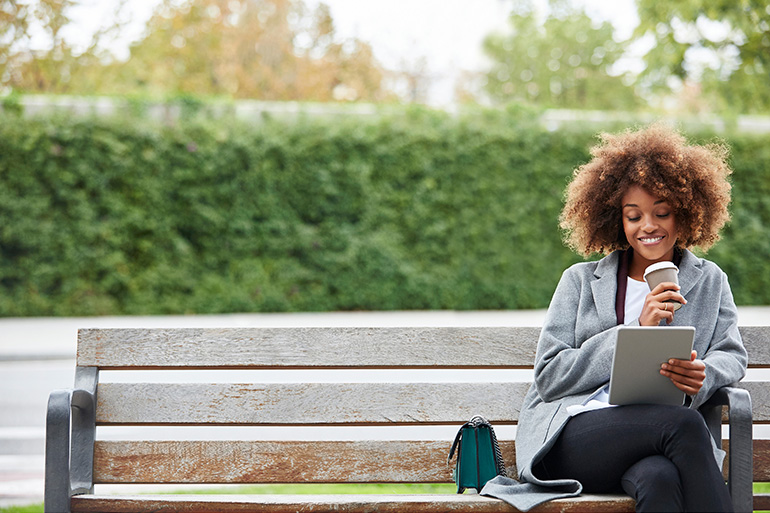 Young women are choosing freedom and independence over relationships and family, but society is holding them back!

“All the single ladies, now put your hands up!”

Whether you’re a fan of Beyoncé or not, her lyrics are clearly a sign of the times. How so? She’s not the only one who’s singing this sort of tune. There’s a lot of research and survey data out there showing that people now choose to stay single more than ever before. But as a society, we’re still quick to judge people – especially women – for living this way.

Are There Really More Single People Around Today?

Your conservative grandparents may murmur critically about all the single ladies, lamenting about how the times have changed, but this isn’t the most reliable test of whether our society is truly changing. The Pew Centre, on the other hand, uses solid census data to back up what your gran was saying all along. Yes, it’s true: today, fewer Americans are choosing to get married.

How different is this to how it was in the past? Public Radio International tells us that in 2014, 50.2% of all Americans were single. In 1950, the figure was less than half of that. This means that the proportion of single ladies putting their hands up on the dancefloor today has more than doubled!

Given the recent financial crisis, is it so surprising that we’re thinking twice or thrice before getting married and making babies? Weddings, diapers, happy meals, medical fees, and college tuition – these are expenses that so many of us would rather just avoid.

But beyond that, the single life may make us more confident, self-reliant, and reflective. Why is this? Society tells us that settling down and having kids is the ultimate path to happiness. Without this to rely on, singletons need to search creatively – both within and without – for something that’s going to give them a real sense of meaning in life.

Whilst some of us find this meaning through spirituality, others focus on their careers; others spend more time connecting with their communities through charity work, for example. Either way, having to create your own fulfillment is challenging and you’re likely to grow as a person in the process. Despite all of this, women still tend to take flak for staying single. How does this happen?

Society Pressures Women Into Settling Down

As a white man, I can only try my best to imagine what it’s like to be a woman in a world that’s not yet as equal as it should be. But as a therapist, I have had the privilege of being allowed small glimpses into the everyday discrimination and struggles faced by many women. The pressure that we as a society put on women to settle down is an example of this everyday discrimination.

For example, if you’re a woman who has decided to pursue your career instead of getting hitched, you’ll know exactly what I’m talking about. Think about how your friends, family, and even strangers give you sideways glances, ask invasive questions, or make rude comments about the fact that you’re living your own life. This can all make you feel pretty uncomfortable, right?

This is the first way that society puts pressure on us: by making us feel, through our emotions, that we’re doing something wrong. But society also affects our thoughts when people make comments like these: “Humans have lived in families for hundreds of years, so it’s clear that getting married is natural and the right thing to do!”

What’s wrong with this way of thinking? Just because something has been done in the past, it doesn’t make it right or necessary in the present. Imagine, for example, picture an accused murderer standing in court saying: “I should be let off! People have killed each other for centuries – it’s just human nature!” Not the strongest argument, is it?

No doubt, the single life isn’t for everybody. But today, more than ever, women are going against the grain by choosing a career over marriage or a long-term partner. And while our society is slowly becoming more accepting, often women are still judged for taking their futures into their own hands.

Do you have first-hand experience of those uncomfortable feelings and thoughts getting triggered because you’re single? It’s so easy to doubt yourself when this happens. But it doesn’t need to play out this way. Remember that the discomfort you feel belongs not to you, but to a backward society that’s uncomfortable with your independence. It’s high time that women stopped having to feel guilty about making their own choices.

Daniel Sher is a registered clinical psychologist, practicing in Cape Town South Africa. He serves as a professional consultant for the Between Us Clinic, which provides sex-therapy online programs. A component of his training and practice involves working in the context of sexual and sex-related issues. Practice aside, Daniel is... Read More

How to Make No-Bake Cheesecake

A Root Chakra Meditation to Balance & Ground Yourself