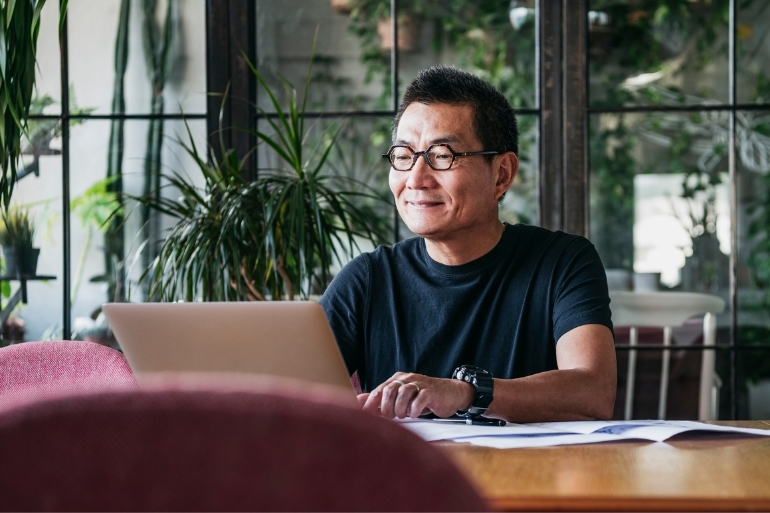 How to Stop Procrastinating in 3 Easy Steps

Procrastination. Do you cringe at the mere mention of this word?

If you are human, the chances are that at some point in time, you might have put off doing the dishes, running errands, or pursuing a side hustle. And if you identify yourself as a procrastinator, you can definitely relate.

But it’s time to let that go right now.

According to a psychology study, nearly 85% of students procrastinate, and 25% of adults identify as chronic procrastinators. These statistics clearly point to the fact that procrastination is a lot more common than you probably thought.

Today, we’re talking about how to combat the oh-so-common “I’ll do it later” struggle. But first, let’s dive into the reason for it all.

Why Do People Procrastinate?

Well, procrastination is not caused by laziness.

Repeat: you are NOT lazy if you procrastinate. If you are beating yourself up about it, drop the idea this minute.

But why is it so hard for procrastinators to get into the “right now” habit? What exactly is your brain telling itself that prevents you from getting up and getting going?

Per psychologists, procrastinators often tend to be perfectionists. They worry about the outcome of the task and/or always say yes, which leads them to be often overbooked. Further reasons could also be that the task is not fulfilling enough or at the opposite end of the spectrum. If the task seems overwhelming, it might indicate fear of stepping out of their comfort zone.

Whichever reason you relate to, there’s always a way out. So, let’s dive into ways you might be able to stop it.

The first step is to recognize when you are procrastinating.

Be honest with yourself. What do you put off the most, and when?

What does your stop-procrastination list look like? Does it involve house chores? Revenge bedtime procrastination? (Yes, there’s a name for it) Healthy habits? Or perhaps it’s putting off your New Year’s resolution list?

Next, write down a checklist of all the ways by which you put off your task at hand—every last detail matters. Remember to not dwell on shame or any other negative emotions that might come up when making this list.

At the root of perfectionism lies self-doubt and fear of failure. When dealing with fear, it’s best to sit with yourself and understand your subconscious limiting beliefs responsible for this behavior. Then, nudge yourself ever so gently to get to the bottom of it all.

You do not need to feel alone in this struggle. Have an honest conversation with your trusted inner circle or join support groups if needed. You just might be surprised by the morale boost you receive when you reach out to like-minded people.

Read next: Why Being a Perfectionist is Ruining Your Zen

Oftentimes, procrastinators have too much on their to-do lists. Reprioritizing the to-do list with only “need to get done” things can be immensely beneficial in preventing feelings of being overwhelmed that comes with just looking at a long to-do list.

If taking on the most difficult task feels like a herculean effort, maybe it’ll help knock out small manageable tasks first.

You can also try to break down a project and set specific timelines for yourself. If one deadline does not work, perhaps use several to remind yourself of the task at hand.

Have a system in place. Then, customize it to suit your procrastinating needs.

Step Into The “Right Now” Attitude

Procrastinators can often find themselves caught in a vicious loop.

The loop begins with thoughts of “I don’t do anything,” to “I feel guilty,” then “I will never be able to do anything,” followed by feelings of powerlessness. Then the entire cycle is repeated.

It’s important to step out of guilt, shame, and self-doubt and understand that you can indeed overcome this seemingly impossible challenge. Reading this article should equip you with all the necessary tools to stop procrastination, be more productive, and reclaim your power.

Related article: 6 Effective Ways To Be More Productive This Spring 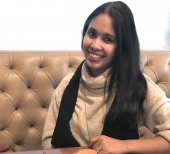 Anu is a clinical researcher turned chakra energy healer and content writer. Through her writing, she strives to educate Daily Life readers to rethink how they view the health of mind, body, and spirit. As a chakra healer, she is helping others release their subconscious mind beliefs, heal their chakra... Read More

How to Be Present This Christmas

You Snooze, You Win! The Mental Benefits of Taking Naps

How to Start a Garden Using Vegetable Scraps

Why Toxic Positivity is a Problem During This Pandemic