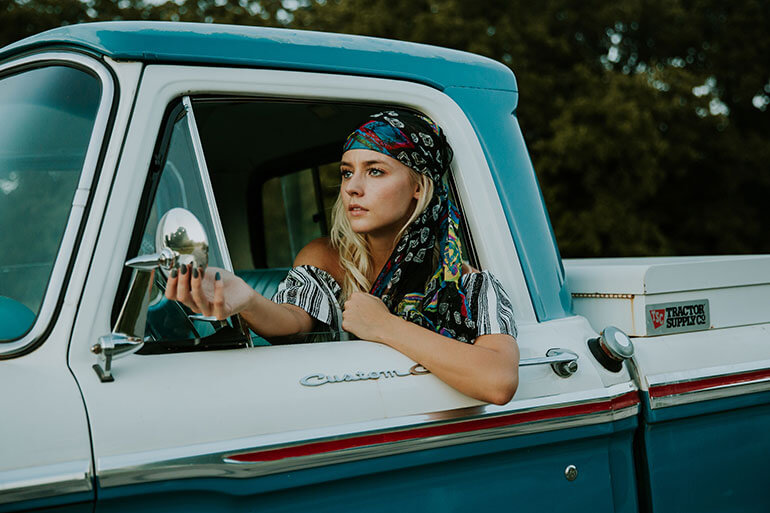 Personal blind spots tend to get a bad rap, typically seen as something negative or less than.

But, what if they aren’t as bad as they’re cracked up to be?

What if your blind spots actually pack a punch of unexpected advantage?

Recently, I had the privilege of helping an entrepreneur open the door to the secret world of personal blind spots. He sought my help because of increasing frustration with his perceived lack of confidence and inability to overcome a nagging sense of feeling stuck, not able to break through some unknown and invisible wall.

He was keenly aware of this wall, yet had no idea what it was. The journey into this unknown started prior to our meeting, as he sought reflection from loved ones in an attempt to uncover the mystery. He’d asked all the right questions and overturned all the known rocks he could think of. He begged for criticism from others as he asked them to share openly about any negative character traits or qualities he may be unaware of, looking desperately for untapped flaws. However, the feedback he received only confirmed notions he already had of himself, which didn’t offer anything close to the much desired “AH-HA” he’d been searching for.

When I first met with him he seemed deflated, he just couldn’t figure it out. Indeed, he did have a blind spot – a BIG one.

My client, keenly aware of something, couldn’t see what he couldn’t see. So, we started with what he actually could see. He knew he was stuck, so that’s where we began.

From the outside looking in, he appeared highly successful, and he was. A leader in his community, sought after for his insights, respected for his contributions, well put together and in great health. His personality is instantly likeable, and he’s an articulate and effective communicator.

So, why was he so stuck?

We dove deeper, and… there it was. THE blind spot.

Upon this new recognition, he looked at me with a sense of relief, yet disbelief (which was actually quite profound to observe). He asked me to describe the blind spot again, and again, and again from different angles with different descriptors. He couldn’t get enough!

The “AH-HA” just kept sinking in deeper and deeper.

You see, the blind spot, wasn’t at all what he’d expected. Because it was something positive.

PROFOUNDLY positive. And empowering. And rich.

It was actually a hidden and unknown strength.

Believe it or not, unless you’re a narcissist, your blind spots are usually positive ones. This happens because we tend to be our own worst critic, mostly aware of our weaknesses, trying so desperately to compensate for them. It also doesn’t help over time that people keep pointing the negatives out to us. But, what if, like my client, your greatest advantage resides in the richness of your positive blind spots. The unknown strengths which remain untapped and under-utilized. What if you can learn to leverage this advantage and absolutely obliterate the wall that stands between you and what you truly feel most destined for?

So, if you carry a sense there’s something more… look no further than your own blind spots. 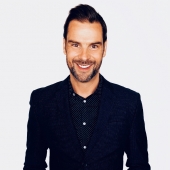 BRAD KAUFFMAN B.A., M.A., CCC Brad lives life with intention, believing deeply in the power of choice. He sees life as an adventurous process of ongoing adaptation; an evolution that can be embraced amid both trials and triumphs. Brad loves simplicity and embracing life through the lens of... Read More

The Best Workout for You, Based on Your Enneagram Personality Type

Are You Going Through a Spiritual Awakening?