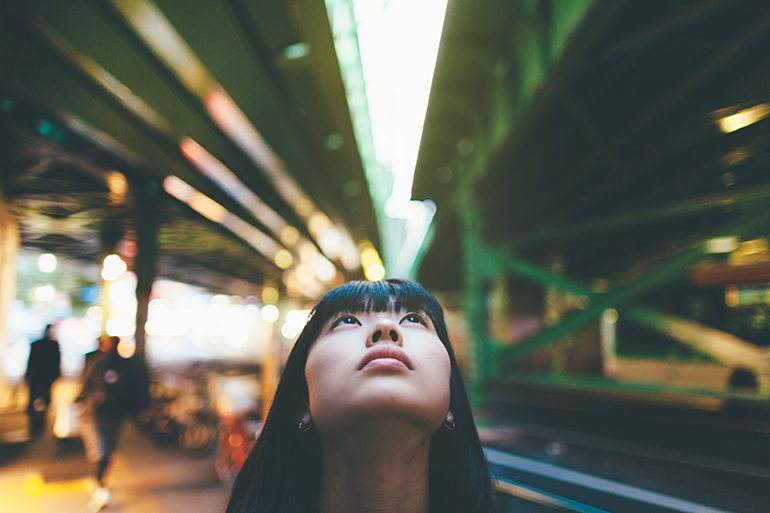 3 Signs You Might Be an Ambivert - Between Introversion & Extroversion

If you’re familiar with your Meyers-Briggs type, you probably already know which side of the introvert/extrovert divide you lie on. But, if you’re anything like me, you might find yourself consistently scoring right on the cusp of introversion and extroversion. My Meyers-Briggs type has switched from beginning with an E to beginning with an I so many times over the years that I’ve lost track of what my most recent result is.

Regardless, today we’re going to discuss what lies between introversion and extroversion: Ambiversion.

Are you an ambivert? It’s more likely than you think.

You may be wondering, what does ambiversion mean? Well, we know that introverts get their energy from time spent alone while extroverts recharge by spending time with other people.

Ambiversion refers to those of us who don’t identify strongly with being an introvert or extrovert. In the Merriam-Webster defines an ambivert as “a person having characteristics of both extroverts and introverts.” Since introversion and extroversion exist on a spectrum, it is entirely possible to exist anywhere between the two. While they can feel one way or another sometimes, they recharge differently depending on the day.

For most ambiverts, the way we recharge our energy batteries is subject to change. It’s often situational and dependent on any number of other factors - mood, life circumstances, environment and surroundings, mental health, physical health, you name it.

It’s thought by proponents of ambiversion that most people are ambiverts with introverted or extroverted tendencies.

It’s important to remember that it’s not a “one or the other” kind of system, these identifiers exist on a spectrum that we are all on. There’s a sliding scale that works similarly to sexuality, this allows us to grow into different tendencies over time.

Many people going through major life changes may find themselves in the ambiversion category because they are being forced out of their shell. You could be an extrovert one year and the next have settled into introversion as a result of a change of career.

Here are 3 Signs You are an Ambivert:

According to clinical psychologist Dr. Elaine Aron, 15-20% of the population are HSPs or Highly Sensitive Persons. Dr. Aron explains that Sensory Processing Sensitivity - or SPS, which leads people to become HSPs - “is not a condition, a disorder, or a diagnosis. It is a neutral trait that evolved in 20% of the human population… because it is a survival advantage in some situations and not in others.”

Even if you aren’t necessarily an HSP yourself, if you tend to find yourself particularly affected by sensory stimuli (like noise, crowds, bright light or darkness, overpowering scents, etc.), you might be an ambivert. Perhaps you’re quite social and require time spent with other people regularly in order to function at your best, but in loud environments, you find interacting with others to be draining. Alternatively, you might find socializing exhausting at your workplace but you have no problem social butterflying at a house party.

It’s also possible that your energy is extra responsive to the energy of the people around you, as well. I myself often unconsciously take on the mood of whoever I’m with at any given time, which can completely drain my energy or refill it to overflowing. If your sense of empathy is particularly strong and you find your own moods, behaviors, and emotions to be responsive to others, you might just be an ambivert.

Related Article: I’m An Introvert: How Can I Deal With Stress?

I see shyness and introversion being used synonymously far too often when in reality, they refer to 2 completely different behaviors. So, let’s make the difference clear:

Introversion and extroversion refer to how a person gets their energy and what they need to do to recharge that energy. A shy person may come alive in a room of their friends and family, but if that room is packed full of strangers, that same person may feel exhausted when trying to socialize and might need some quiet time alone to bounce back.

Dr. Aron points out that “HSPs are often called “shy.” But shyness is learned, not innate.” One’s temperament (their introversion or extroversion), on the other hand, does seem to be innate. That’s good news for any of you self-described shy-bees out there!

So, if you’re shy and find socializing itself difficult, but you crave the energy you get in response to spending time with certain specific people, you might be an ambivert.

If you relate to these, you might be an ambivert.

It’s worth mentioning, as Dr. Aron does, that “30% of HSPs are extroverts, although the trait is often mislabeled as introversion.” This is a direct result of the conflation of introversion with shyness, which is inaccurate.

If you’re confident in yourself and your social skills but find yourself feeling physically and mentally fatigued after time spent socializing, you might be an ambivert. You may even really enjoy socializing and spending time with others - it may even energize you depending on the circumstances - but if you’re an ambivert, you probably have limits.

And, once you’ve crossed that boundary line, you might find yourself feeling the need to retreat or withdraw into a quieter space so you can recharge. Or, you might just need to spend time with your own support network.

Whether or not you find it useful to categorize your temperament, it’s worth being aware of the introvert/extrovert spectrum so you can be aware of what you need to do to take care of yourself.

Knowing what drains your energy and what recharges it enables you to be more in control of your moods, behaviors, and thoughts so you can spend more time happy, healthy, and energized.

Read Next: Improve Your Relationships With the Myers-Briggs Personality Test

* Editor’s note: This article was previously published November 11th, 2018 and has been updated for relevance and accuracy. 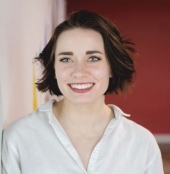 Natasha holds a Bachelor of Arts from the University of Alberta, where she majored in English and minored in Women's and Gender Studies. Exploring the diversity of the people in the world is endlessly fascinating to her, and she believes there is nothing quite as educational as a few hours... Read More

Level-Up Your Workout with Resistance Bands

What is Languishing & Why Are We All Feeling It?